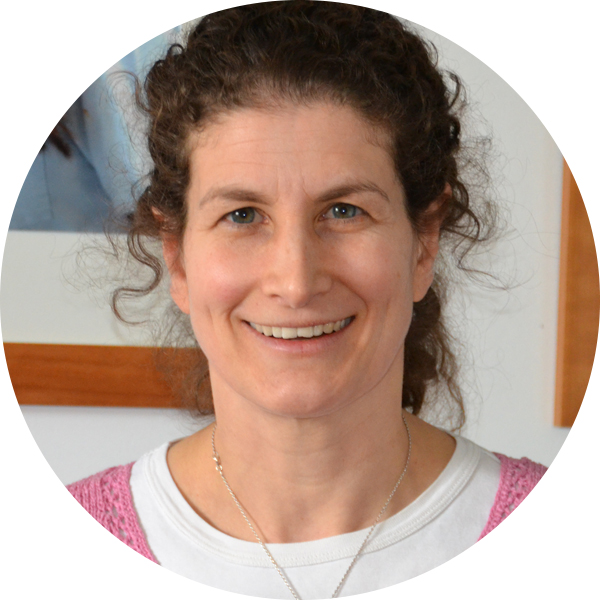 As the LCC school counsellor, Gillian Shadley appreciates that she can talk to kids about what really matters in their lives. Having started out as a teacher, Ms. Shadley realized that she wanted to be a counsellor and headed back to school to obtain a Bachelor of Social Work degree from McGill University. After stints at Ometz and Bishop’s College School, she landed at LCC where she is responsible for the health and welfare of the students.

Ms. Shadley takes an honest approach with her students, saying that she will listen to them but will also offer an opinion. “I try to get them to understand that academic performance, while important, will not make or break them. What matters, is who they are as people.” Essentially, her hope is that the students learn to accept themselves, but also to take responsibility for the choices that they make. “It’s okay to make mistakes,” she says, “but they also need to have some degree of self-awareness so that they can learn from those mistakes and have an understanding of why they do what they do.”

Ms. Shadley recognizes that there is legitimate concern about stress and anxiety among adolescents, as well as societal, parental or their own expectations. “I wish that they would enjoy what they’re doing as opposed to simply going through the motions,” she says. “A lot of kids feel that they need to know what they are going to do for the rest of their lives.” Ms. Shadley says that students need to take the time to figure out who they are, stand by their value system and take ownership of their actions. And her one piece of advice: “Be nice.”

In addition to her role as school counselor, Ms. Shadley coordinates the outreach programs, which include community service, student exchange, Round Square and Duke of Edinburgh Award.

Among the highlights for Ms. Shadley during her LCC career was leading the girls’ rugby team to victory at the Canadian Accredited Independent Schools National Rugby Tournament in 2009. She also feels very privileged to have gone on several school trips, saying that “India was pretty cool.”

Of the LCC environment, Ms. Shadley says that it is a really nice community. “Our students are generally kind, caring kids, who realize they’re in a very good school with people who care about them,” she says. “My colleagues care about what they teach and truly value being here and having the opportunity to help shape people.”