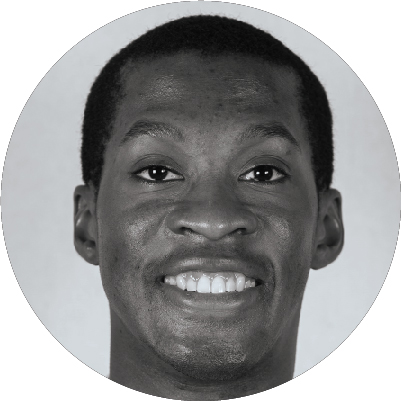 Next time you hail a battery-powered air taxi, thank Arthur Brown for his contribution.

Arthur has started a PhD at MIT, after completing his master’s research into vertical takeoff and landing aircraft. “Electric air taxis are a crazy idea promoted by Uber,” he says. “I was able to show it’s technologically possible and fares would be similar to those of an Uber ride today, if the vehicles can be made autonomous and the cost of batteries reduced.”

Arthur foresees air taxi services as a mass transit system that would revolutionize how people get around. “However, the noise factor is a concern,” he says. “I’m still trying to figure out how to avoid annoying the neighbours.”

The young aerospace engineer has already gained prominence as one of only two Canadians named to the 2018 list of Tomorrow’s Technology Leaders, published by the Aviation Week Network. And, while an Engineering Science undergraduate at the University of Toronto, Arthur made history in 2016 as the first Canadian student to win a design award from the American Institute of Aeronautics & Astronautics for his long-range military aircraft that was pilotless and could carry a heavy payload.

Arthur’s interest in aircraft dates back to the age of four, when his father showed him how to make paper planes. “I was interested in aerospace engineering from that time onwards and wanted to be an astronaut,” he says. “I read every book on paper planes and built all of them, before experimenting with balsa wood gliders. Both my parents are scientists and encouraged that interest.”

Arthur claims “no memory of breaking the rules at LCC by flying paper planes in class.” However, he does remember math teachers such as Mr. Hoteit. “I never experienced a course as hard as his until I got to college. I’m grateful for the school’s difficult academic environment, as I needed to be challenged. I also appreciate that there was always someone looking out for me. I spent a lot of time in the library and Ms. Varvarikos made sure I had access to books I was interested in.”

Arthur’s other activities at LCC included soccer, track, basketball and performing trumpet solos with the Jazz Cats. “My trumpet still travels with me, although I don’t get a chance to play it much these days,” he says. That’s because he’s been far too busy developing the Right Stuff to become an astronaut.

Arthur earned his pilot’s licence at the age of 18 during a summer break and takes to the air whenever possible. His advice to those who want to fly high? “You have to be passionate about aeronautics. Do well in school. Oh yes…and learn to code as early as possible.”