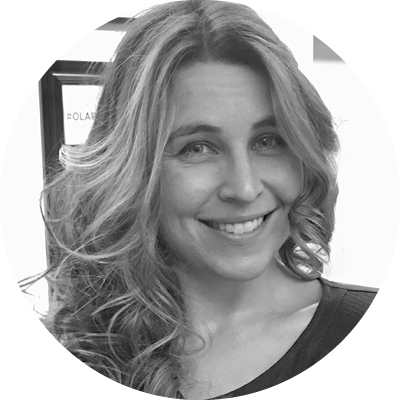 As is the case for most of us, Sophie Splawinski’s path has been characterized by many successes, alongside failures and challenges. But for Sophie, those same failures have become significant accomplishments. “My greatest achievement is not one event,” she says. “Learning to overcome obstacles, believing in myself and persevering after having failed, have been teachable moments.”

A professional skier until the age of 21, Sophie is most proud of placing 12th and 14th in the World Cup in Sweden. There were many more impressive finishes but, in 2005, a severe knee injury quashed her dreams of going to the Olympics. While heartbreaking at the time, and difficult to process the identity shift, the decision then to retire from skiing allowed her to pursue her current vocation as an aviation forecaster.

A self-proclaimed weather enthusiast, Sophie knew that she wanted to be a meteorologist when, at eight years old, she witnessed a tornado. Today, she is an aviation forecaster at Environment Canada where she is tasked with forecasting the weather both on the ground and in the air for over 50 different airports across Eastern Canada, including Toronto and Montreal. During her demanding 12-hour shifts, Sophie monitors significant weather across all airspace and takes part in conference calls every three hours with the commercial aviation players. She describes it as an intricate process that is highly rewarding.

Sophie says that who she is today was largely shaped by her time at LCC. She began at the school during its first year of coeducation, and was one of seven girls in grade 5. She played many sports and was on the athletic honour roll. Her journey was not without its bumps along the way, primarily from a social perspective, but she has positive memories and many of her LCC friendships are still going strong. As a competitive skier, Sophie was away from school a great deal of the time, and she is particularly grateful to the teachers whose support allowed her to keep up with the material and, ultimately, to graduate.

Although Sophie knew from a young age that she would eventually have a career in meteorology, she acknowledges that many people take more time to define their course. “It’s okay not to know,” she says. “My best advice would be to keep options open, talk to people, and learn what the various fields are like. And, don’t focus exclusively on the GPA. Marks are important, but when I was at McGill, my involvement with student council, and participation in conferences and research went a long way to helping me stand out when looking for a job.”