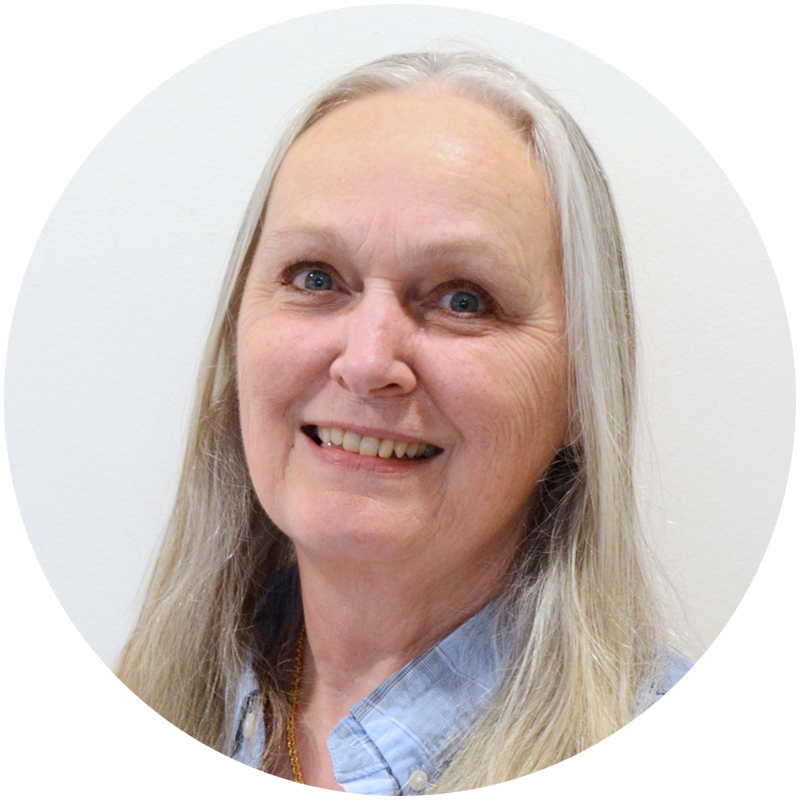 Carol Loeb has known from early on that she would be involved in the visual arts. After a stint as a commercial artist in Toronto, she enrolled in the visual arts program at Fanshawe College in London, Ontario, before pursuing her honours bachelor of arts degree at McMaster University with a double major in studio art and art history. She then earned a bachelor of education from Brock University, where linguistics and TEFL also attracted her attention.

Her first teaching experience was at a large Catholic high school in Brampton, Ontario, where she was coordinator for TEFL, then made her way into the visual art department. Seven years later, she was offered a position teaching art at an international school in Singapore, where she taught both the International Baccalaureate programme and the British A-level art curriculum. Long bitten by the travel bug, she took advantage of the opportunity to teach in several international and independent schools over the next 10 years, from New Zealand to Kuwait, the Philippines, and the US.

Returning to Canada in 2007, Ms. Loeb taught at all levels, from junior to senior school, in Alberta and Nova Scotia, before arriving at LCC in 2012. She says that during her travels around the world, one of the most rewarding and exciting experiences was living among other cultures, and learning first-hand their history, art and customs. Bringing these experiences to the classroom has been inspirational and rewarding for her. She believes that the best part of being a teacher is watching the students become involved and engaged in learning and seeing them discover a passion and appreciation for self-discovery that they will carry with them for the rest of their lives.

On teaching art, Ms. Loeb says she doesn’t just teach the mechanics of putting marks on a surface. When students claim that they can’t draw, she replies, “I won’t teach you how to draw; I’ll teach you how to see.” Her students are consistently amazed at what they find themselves capable of achieving, as is Ms. Loeb herself. She believes strongly that, when trained and treated as artists, the sky is the limit.