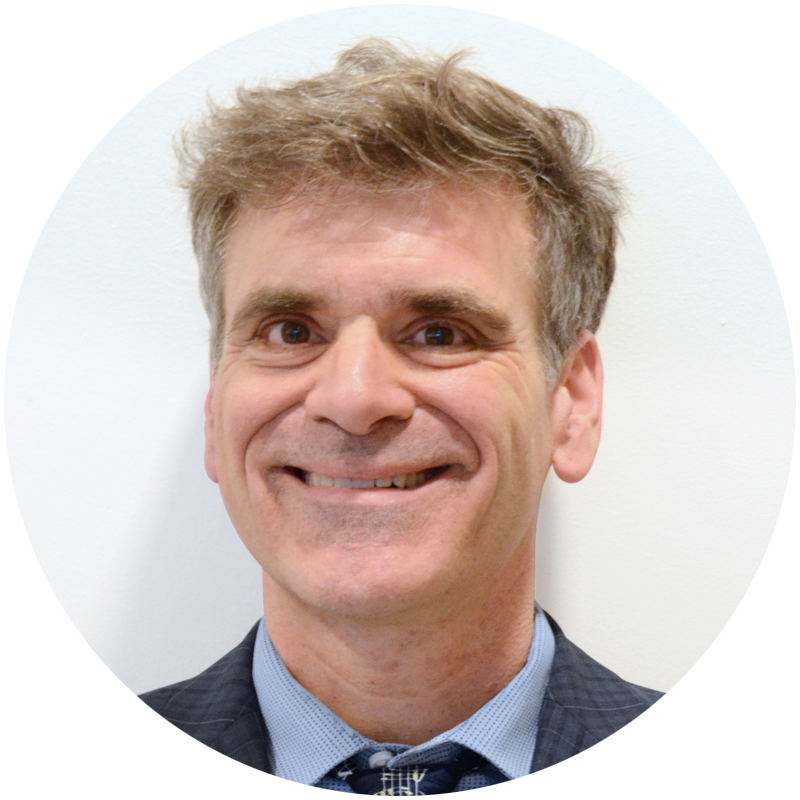 Guy Cox has played in elite high school bands and youth orchestras across Nova Scotia, and is only too aware of how having high quality music instruction in middle and high school can be life-altering.

Mr. Cox's high school music experiences led him to McGill University to pursue a bachelor of music performance, to which he later added studies in music education. Throughout his studies, Mr. Cox was a member of the McGill Wind Symphony, Brass Choir, Early Music Ensemble and McGill Symphony Orchestra.

Mr. Cox became a member of the Canadian Armed Forces as a musician. He played for the Ceremonial Guard in Ottawa, and has been a member of the 438 Squadron Air Force Band for the past 25 years.

Mr. Cox began teaching music concentration at Rosemont High School in 1996, and then went on to teach at the Hebrew Academy, followed by Miss Edgar’s and Miss Cramp’s School. He has been at LCC since 2010.