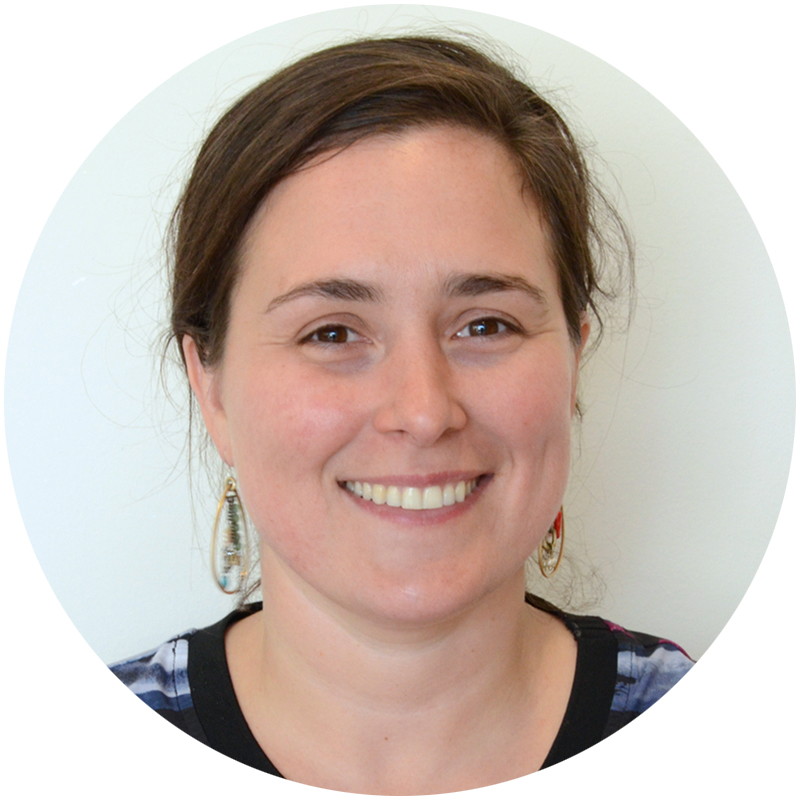 Paule Barry-Camu has been an artist since a young age, attending F.A.C.E in elementary school and training in art camps during her childhood summers. The first job she ever held was as a teacher of acrylic paint classes at a community centre for children.

She earned a bachelor of art education from Concordia University, and completed a series of fine arts classes at RMIT University in Melbourne, Australia. During her last year of university, she taught arts classes in different Montreal schools and later completed a master’s degree in educational leadership at the University of Ottawa.

In 2010, she traveled to Honduras to complete an internship with Québec Sans Frontières, working on water conservation efforts alongside local university students. Having fell in love with Honduras, she was determined to stay and was appointed middle school arts teacher at the American School of Tegucigalpa, where she taught for four years. Among many other arts-focused extra-curricular projects while in Honduras, she participated in the Empty Bowls event every year to collect funds for children at a local orphanage.

Ms. Barry-Camu returned to Canada in 2014, when she began teaching art classes in Lethbridge, Alberta, from kindergarten to grade 10. After five years in Alberta, and almost 10 years away from home, she returned to Montreal in 2019.

Ms. Barry-Camu’s priority is to lead the students to learn, create and believe in the artist that they are. She hopes that they will fondly remember what they accomplished and observed in art classes.