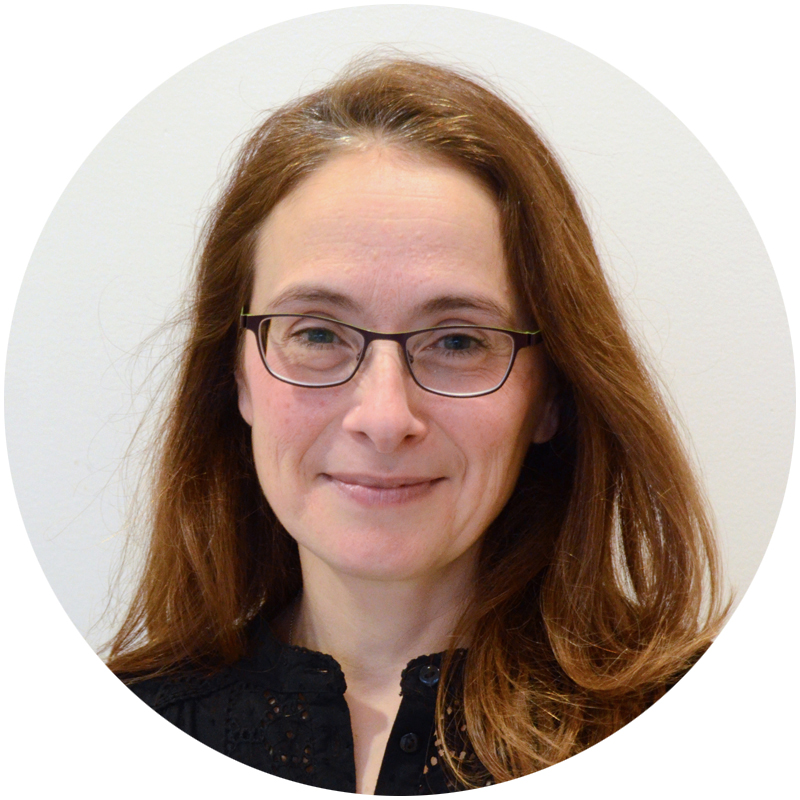 A native Newfoundlander, Penni Clarke has studied music education, singing and conducting in both Canada and Europe. Ms. Clarke obtained a master’s degree in vocal performance and a diploma in music education from McGill University. She furthered her voice studies at the prestigious Royal Conservatory of The Hague, gaining performing experience throughout Europe as both a soloist and professional chorister. In Europe, Ms. Clarke sang with ensembles such as Les Musiciens du Louvre under Marc Minkowski, the chorus of the Belgian National Opera, La Monnaie, and as a soloist with BarokOpera Amsterdam, performing at the Concertgebouw.

As a conductor, Ms. Clarke has participated in conducting master classes internationally. She completed a master's degree of music in choral conducting from the Lemmensinstituut in Leuven, Belgium, under Erik Van Nevel. From 2006 to 2014, she directed several choirs in Brussels, including the choirs at St. Andrew’s Church of Scotland and the chamber choir Bruxell’ A Cappella. In 2012, Ms. Clarke founded the Brussels Children’s Choir.

Ms. Clarke is also a passionate music educator and has taught at international schools throughout her time in Europe, including the British School of the Netherlands and the British School of Brussels. In 2012, she spent a week in Hungary studying the Kodaly methodology, which she uses with her choirs and in the music classroom.

Ms. Clarke returned to Montreal in August 2014. Since then, she has been the artistic director of the McGill Conservatory Choirs and, since 2016, music specialist in the Junior School at Lower Canada College.