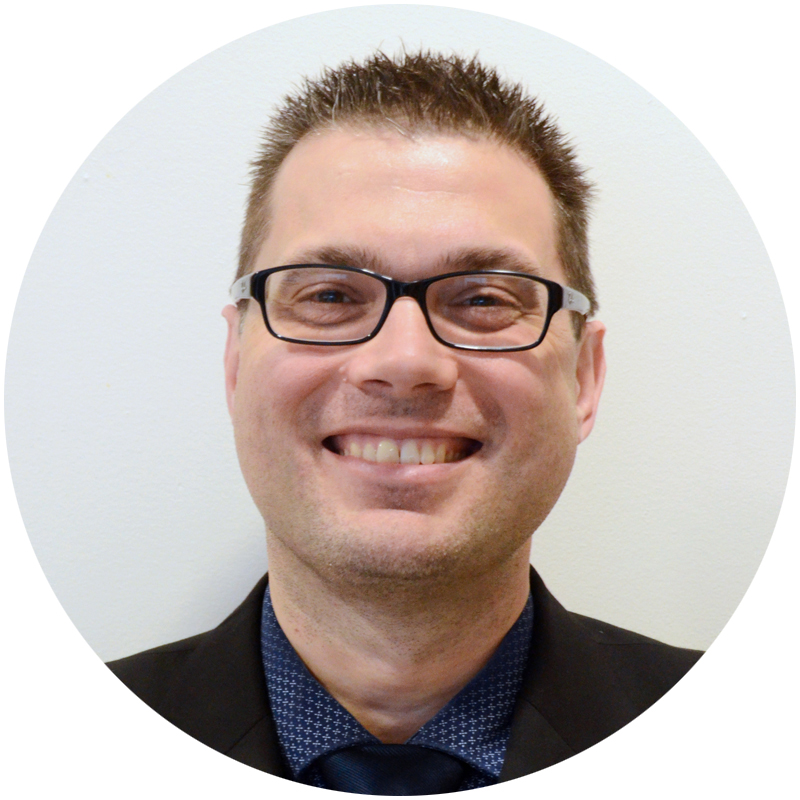 Scott Cheyne has been working at Lower Canada College since 2009. In addition to his teaching duties, he is the music coordinator, fine arts department head and LCC Music Conservatory administrator. He has 16 years of experience teaching high school music and taught for three years at Vanier CEGEP.

Mr. Cheyne plays tuba professionally and holds the principal solo chair with the Orchestre Symphonique de Longueuil and the Grands Ballets Canadiens. He has performed with the Montreal Symphony Orchestra under Kent Nagano, the Orchestre Métropolitain for Yannick Nézet-Séguin and many other orchestras and ensembles. Recently, he recorded under both the ATMA Classique label and Deutsche Grammophon.  Mr. Cheyne has also recorded music for movies and, in the past year, recorded for Trolls.